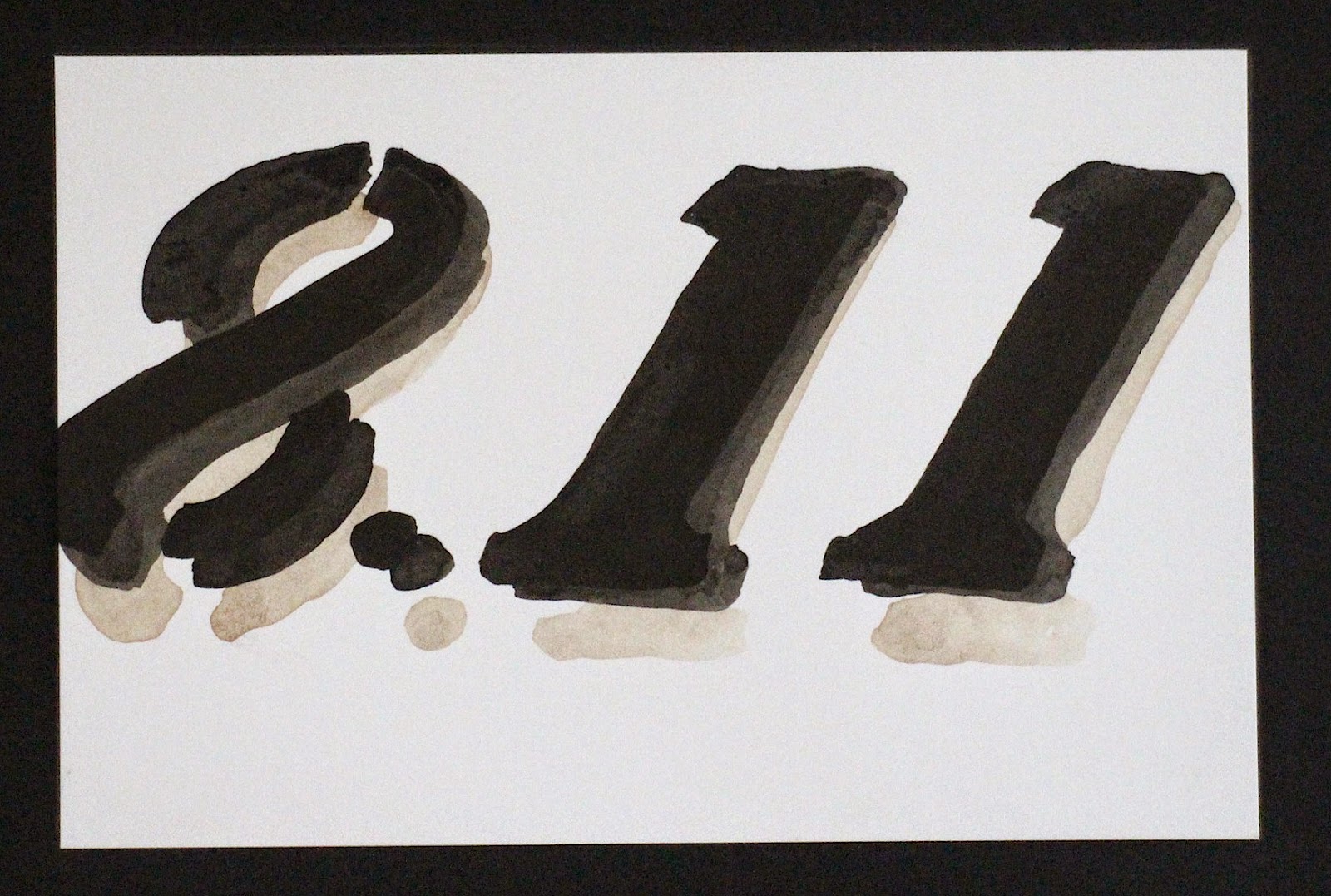 Elements of every variety are having an impact on the progress of Flat Fall. The wood disks were cut, sanded, and beautifully stacked inside, but they were too wet and the auditorium too cool causing them to mold. Anyone cutting firewood could have foreseen that, but we did not. So we took all the disks back outside to let the sun kill the mold spores, but rain got in the way. The disks had to be handled with care again getting tucked under the eaves and covered. On and off they have been covered and exposed depending on the weather. But today was bright, the birds sang, the mold was dry and we began a second sanding. What is often considered firewood has been handled into something else here in the schoolhouse. Eventually all the disks will assemble again into a flat version of the grand limb that once shaded the front yard. The wood will not warm us in winter, but it will remind us of the pleasures of summer.