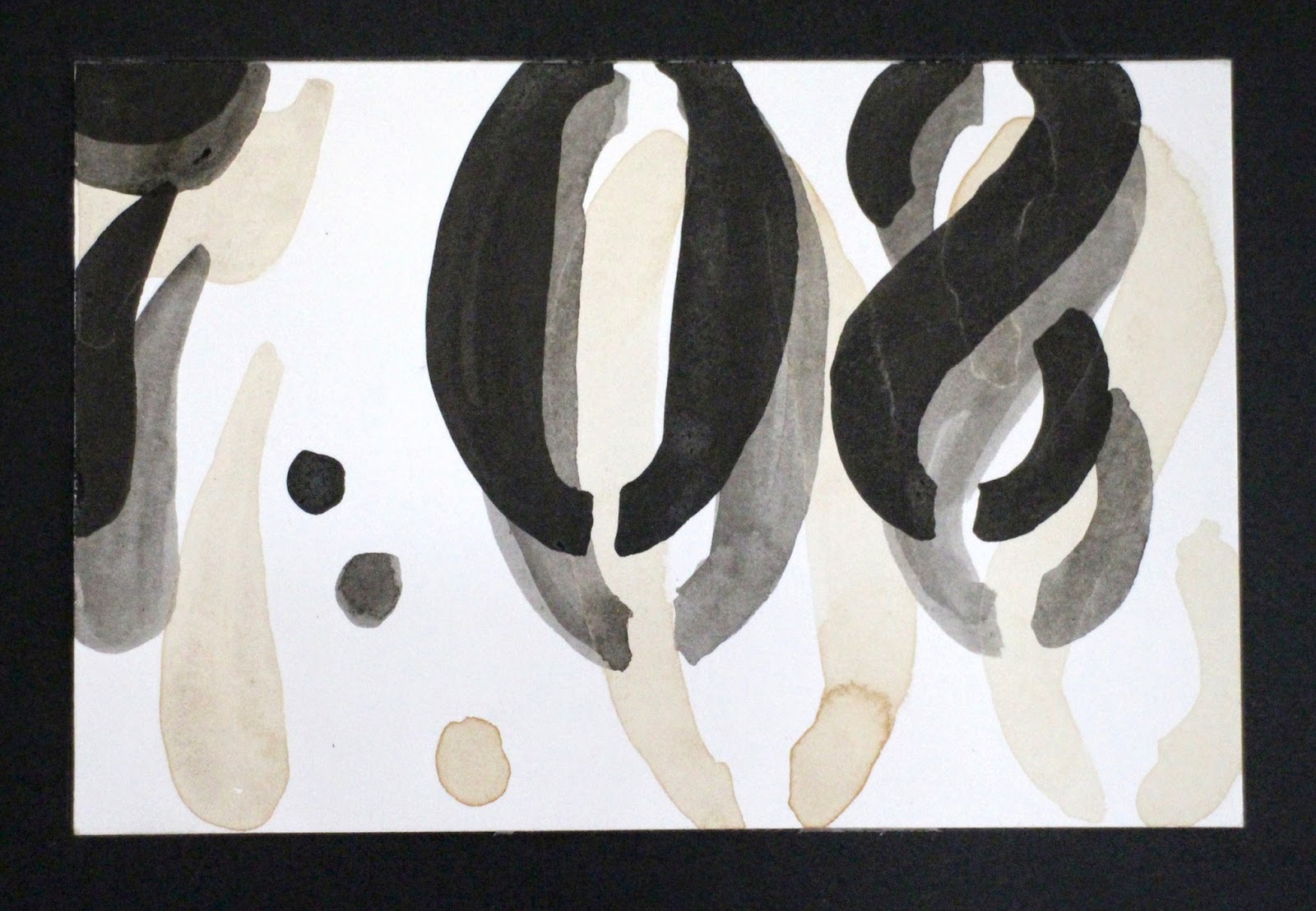 I sat outside long enough and still enough that the robins flew near my head. They were interested in the gooseberries on the bush that grows from a crack between the sidewalk and the house. The roots threaten the foundation, but I can’t bear to remove the bush. One bird plucked a berry, but in nervous bird habit, let it roll to the sidewalk. It was another that gulped the berry whole. At the same time a woodpecker searched for food in the cottonwood. It was hard to see it in the shade of leaves. I had to stealthily circle around to see its markings. It is probably a Downy Woodpecker. At first it pecked slowly, then broke into its hammer like drilling. I wonder at a life made of the constant search for food and how it compares to my constant search for meaning?