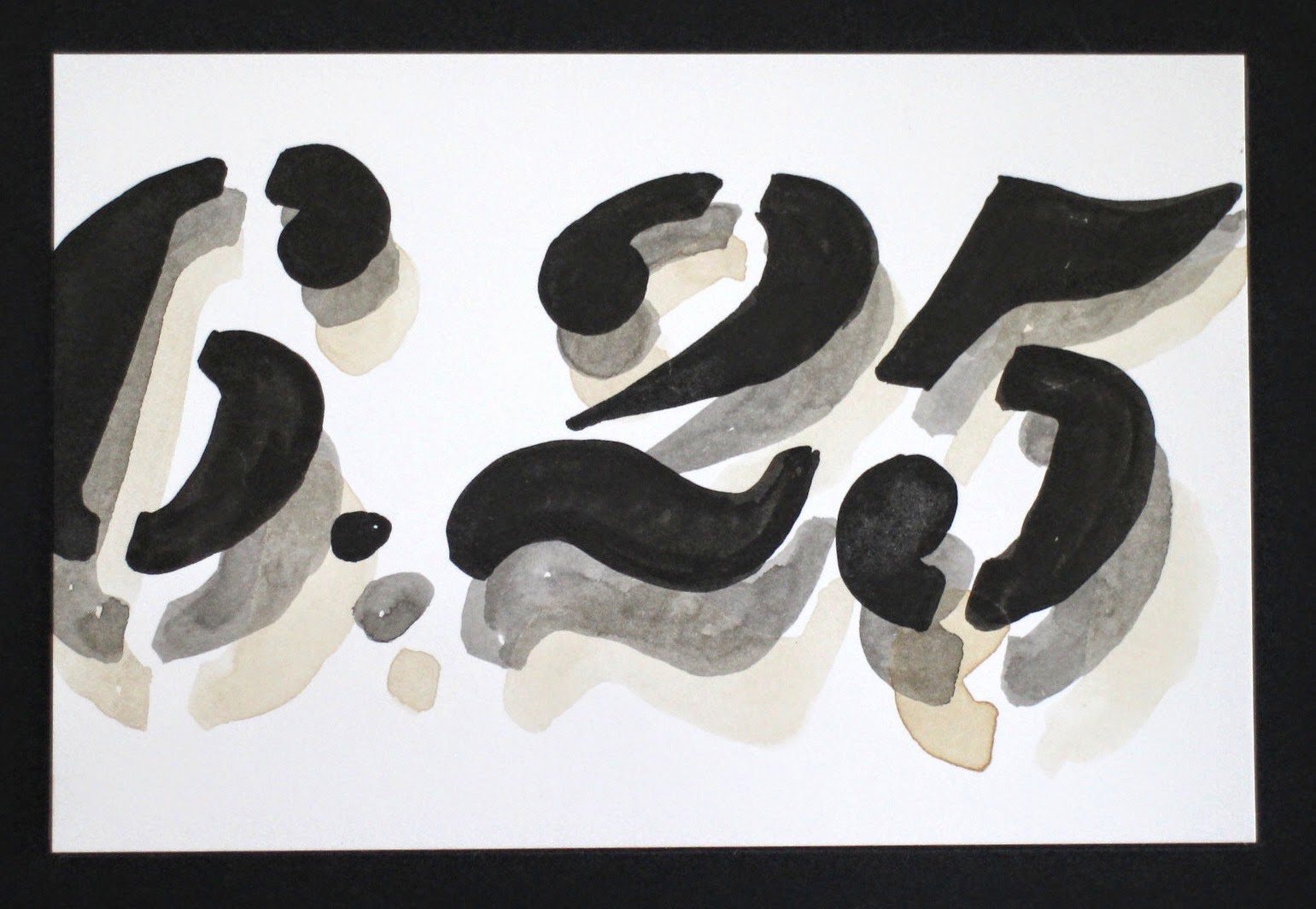 We gathered around my cousin Richard yesterday on his birthday with the usual banter and stories of the day, but everyone turned their faces toward him more than usual. He is, after all, the patriarch of his family. I wouldn’t have thought of it that way until a visitor referred to him as such. What is a patriarch: The male head of a family? The person regarded as father and founder? The one who exercises autocratic authority? It is a word with epic biblical roots that don’t fit my cousin. But he is a focal point of his family. He is the one they all feel free to joke with, the one who needs to be there to call it a family gathering. Perhaps the term can be reworked through a postmodern lens; a patriarch that isn’t hierarchical, that doesn’t supersede the matriarch. For Richard, I see it as a term of love and respect.